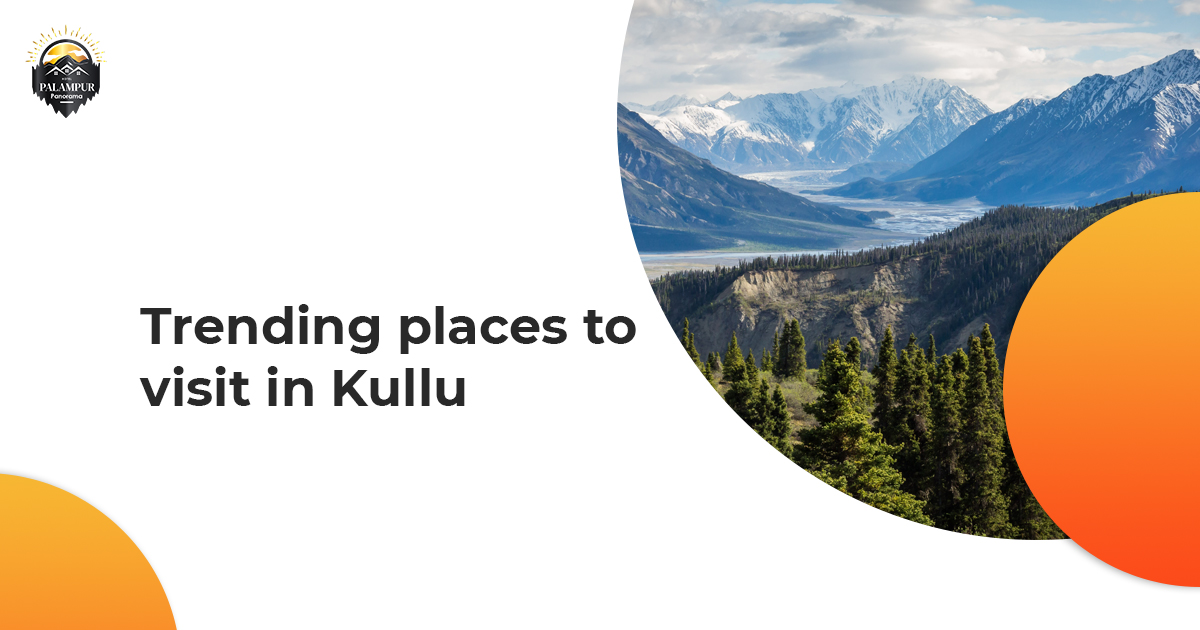 Kullu is a beautiful valley that can be seen in Himachal Pradesh amidst the picturesque Himalayas. It presents you with a world full of natural charm. There exist many temples in Kullu that catch the eyes of tourists. It is one of the beloved honeymoon destinations and newly married couples do make it a point to avail Kullu Manali honeymoon packages. In addition to this, Kullu is home to a series of tourist attractions that are an outstanding part of any Kullu Manali package. The ideal time to visit Kullu Valley is from April to June.

Manikaran is located between two rivers, River Beas and River Parvati. It is located at an altitude of 1,760 meters above sea level. Manikaran is renowned for its hot water springs, Gurudwara, and Ramchandra Temple. It is situated at a distance of 42 Km from Kullu and is considered to be one of the top religious places to see in Kullu. According to Hindu Mythology, Manikaran is a place that is associated with Lord Shiva and Goddess Parvati. Once both Lord Shiva and Goddess Parvati were roaming near Manikaran and they decided to stay there for a while.

During the time of stay, Goddess Parvati lost some of her precious gemstones (Mani) over there. After the loss of the gemstone, she asked Lord Shiva to get the stones back. Lord Shiva ordered his attendants to get the gemstone back. However, they failed to get back the gemstone which made Lord Shiva angry over them and he opened his third eye. The serpent God, Sheshnag was then asked to calm Lord Shiva. Sheshnag hissed and that gave rise to boiling water and eventually, the stones were found. This caused the advent of hot water springs over there. The outstanding time to visit this place is April and October.

Bijli Mahadev Temple is one of the eminent Kullu sightseeing destination spots in Kullu. From being an eloquent place where the lightning strikes to a huge Shiva structure, and from the surreal surroundings to some of the best sceneries of Kullu, this temple is captivating to bits. It is said that this temple also houses a Shiva Linga. This Shiva Linga was broken into pieces by lightning that was later joined back together by a temple priest using butter. This temple can be reached by a strenuous trek of about 3 Km long through the pine trees. The outstanding time to visit this temple is from March to September.

This castle was built in 1460 AD by Raja Sidhi Singh and is situated at a distance of 22 Km from Kullu. This historic castle has a spectacular architecture that endeavors you with an outlook of the splendid Kullu Valley, Beas River, apple orchards, and far-off snow-covered peaks. The structure of this castle has traditional architecture that is known as Kath Khuni. This traditional architecture is a combination of both stones and wooden beams. This castle was afore used as a royal residence for the royal family of Kullu until the Britishers took over the control. In 1978, this castle was transformed into a rest house. This castle now serves as a heritage hotel that is maintained by the Himachal Pradesh Tourism Development Corporation (HPTDC).

Pandoh Dam was constructed on the River Beas. This is an embankment dam that lies in the Mandi district of Himachal Pradesh. It is one of the eminent Kullu sightseeing places to see in Kullu. One of the eminent man-made lakes is created by the dam that draws many travelers to this town. The sight of water being released from this dam is spectacular indeed and treats one’s eyes with refreshing views.

Basheshwar Mahadev Temple is located at a distance of 15 Km from Kullu and is devoted to Lord Shiva. This temple was built in the 9th century and is located on the banks of the River Beas. The enormous temple was built in a pyramidal shape and houses a large “Yoni-Lingam” idol, representing Lord Shiva and his clan Goddess Parvati. The good scrollwork on its exteriors and intricate stone carvings make it worth a visit place. The idols of Goddess Durga, Lord Vishnu, and Lord Ganesha are bestowed in the three-sided shrines outside of this temple.

Also Read: Visiting Naggar? Best things to do in Naggar

Kullu has always been one of the most renowned hill stations in the North for all travelers. If you are one of those who are yet to explore this paradise, then this would be the right time to plan a customizable Kullu tour with Palampur Panorama and get going to discover the charm of these best Kullu sightseeing places.