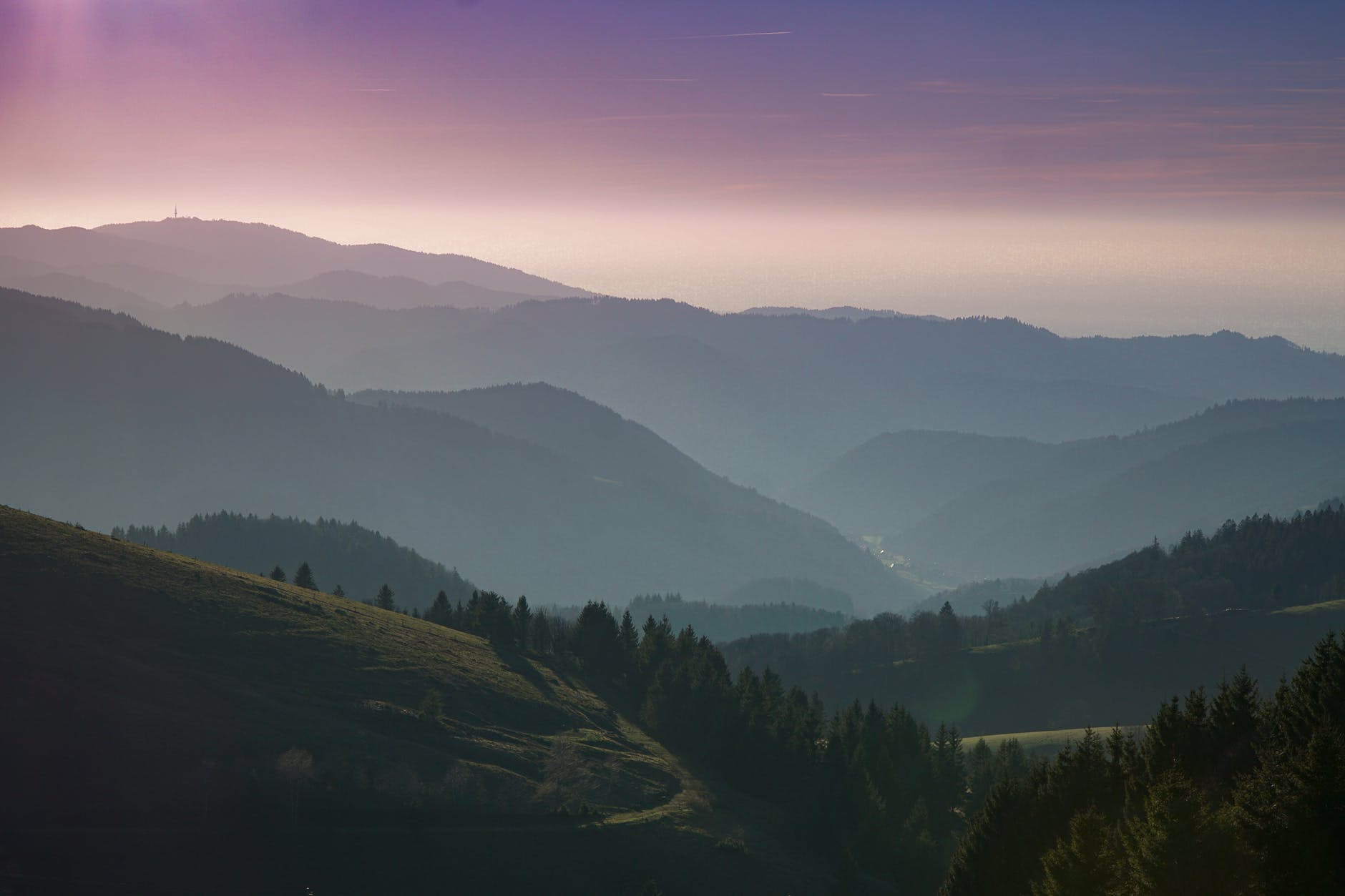 Chamba features as one of the most visited places in the tour chart of the visitors. The harmonizing blend of a busy township amidst the serenity of the mountains makes Chamba prominent sightseeing and night-staying spot. Chamba is located on the banks of the Ravi River and is quite historic since it traces its root back to the second century BC. This place is under the rule of the rajas before British domination and over the years this town has transformed into a lively hill retreat.

There are many Chamba sightseeing places to see and enjoy in Chamba. There are many temples in this town such as the Shikhara-styled Laxmi Narayana Temple, Chamunda Devi Temple on the opposite bank of the Ravi River. The ancient Bharmour, Rang Mahal are some of the other notable tourist spots in Chamba. These places aside from the town itself full of life and amenities and arranges for various festivities.

Some of the best Chamba sightseeing places are such as –

Traveling eastwards along the Ravi River, one comes to the ancient capital of Chamba i.e. Bharmour. It is located at a height of 1,981 meters (6,500 feet) from sea level. This place is located at a distance of 69 Km from the new capital. This place possesses ancient temples built in the 8th, 9th, and 10th centuries. Bharmour temple is built in the Shikhara style with a spire. Bharmour is an arduous trek over high mountains to the beautiful lake known as Mani-Mahesh where thousands of devotees gather every year to endeavor puja on festive occasions.

Chamunda Devi Temple is one of the holy pilgrims located on the mount of Shah Madar range hills. This place sits on the bank of the Baner River. It is located at a distance of 15-16 Km from Dharamshala and was built by Raja Umed Singh in 1762. Chamunda Devi Temple is well-connected via road transportation. This temple is based on wood and has a gabled roof, making it the only wooden temple around Himachal Pradesh.

This temple is encompassed by Pathair and Lahla forest of whose lush greenery makes it such a prominent venue for outings and traveling. Chamunda Devi temple is devoted to the Goddess Kali who is also known as the Goddess of War. This temple is sculpted beautifully with great interiors plated with silver sheets and intricate carvings like wood carvings, toys, pottery, and many more others. The shrine of Goddess Chamunda is pretty simple and sober, making it even more alluring. This temple also showcases the famed paintings of Kangra. This place is often engulfed with people during the Navaratras and has an influx of people at other times of the year too.

Rang Mahal is one of the iconic Chamba sightseeing buildings in Chamba. This iconic building was built by Raja Umed Singh in the 18th century. This red color building brings forth an astonishing fusion of British and Mughal architecture. The interiors of this Mahal have been beautified with beautiful presents a stunning sight. This building has now been taken over by the state handicrafts department and houses a handicraft emporium. You can buy many local specialties from this emporium. These specialties may include shawls and hankerchiefs spun on wooden looms, which are attractive.

This emporium opens daily from 10 AM to 1 PM and then again from 2 PM to 5 PM. It remains closed on Sundays. There is no entry fee for this emporium so you have a double bonanza. Enjoy the beauty of this building and buy some local stuff at very reasonable prices. Do not forget to buy local Chamba pickles from this emporium.

Lakshmi Narayan Temple is one of the main temples in the Chamba District. This temple was built in the 10th century by Raja Chhatra Singh who sent his sons to Vindhyas Mountain to get marbles. These marbles were bought for the construction of the Vishnu Idol. The outstanding feature of this temple is that one can view the deity by standing at the entrance itself. This temple has wooden chantries and a shell roof at the top which protect this temple against snowfall.

These are some of the best Chamba sightseeing places to see in Chamba. Chamba is preeminent for its beautiful landscapes, local culture, and its glorious surroundings which are sure to leave you stunned.