Posted by: daisy
Category: Things to do
4 Comments 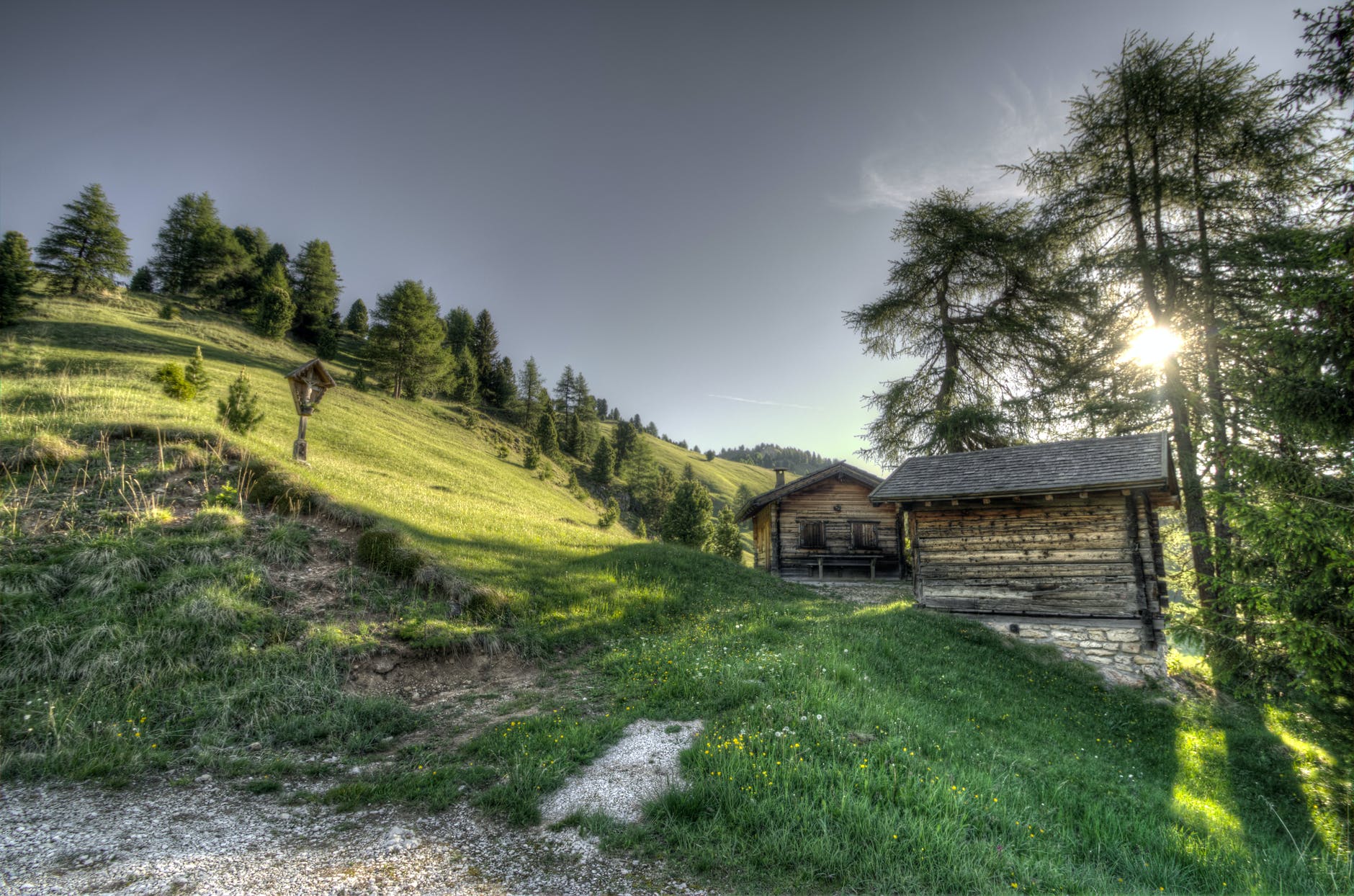 Nahan is an elegant town encompassed by lush green forests and snow-capped mountain ranges. It lies close to the Shivalik Hills in Himachal Pradesh. Nahan was endowed by Raja Karan Prakash in 1621. He evoked a tradition of flying kites on the Raksha Bandhan festival, a tradition still followed there. It is said that a saint lived with a companion named Nahar on this site where the acclaimed Nahan palace stands. “Nahar” means “Don’t Kill” and this town abbreviated its name from a historical incident when a king was trying to kill a lion and the saint said Nahar, which means “do not kill it”.

Nahan can be visited all-round the year. The summer season starts in March and lasts till mid-June. Travelers can scrutinize Nahan even during the autumn season, as the weather remains pleasant for sightseeing activities and trekking. Winters are quite chilly and frosty.

Things to do in Nahan

Some of the things to do in Nahan are such as –

Shivalik Fossil Park is located at a distance of 22 Km southwest from Nahan on the banks of the Markand River. This park is one of the most visited tourist places and is also acknowledged as Suketi Fossil Park. This park houses an assortment of ancient vertebrate fossils and skeletons dug out from the Upper and Middle Shivaliks. These assortments will attract history lovers and culture enthusiasts to this park.

Jaitak Fort is a historical fort in Sirmour District located around 22 Km from Nahan. This fort perched at a height of around 1,479 m above sea level. Nestled amid the greenery enriched views of the hills, the fort lets one have a bird’s eye view of the surrounding area to its important settings. The outstanding part of traveling to this fort is the drive that passes through the scenic views. One can walk up the hill to reach the fort. The palace found inside the fort is well maintained and perfectly talks about the old world charm. It is affirmed that the Jaitak Fort has been built using the residue of the destroyed Nahan Fort.

Jahan Fort was built in 1810 by the Gurkha leader Ranjor Singh Thapa. It is said that Ranjor Singh Thapa and his army seize the Nahan Fort and Palace and built the Jaitak Fort. It is this place where the Gurkhas fought against British force. The Nepali Army, led by Kaji Amar Singh Thapa fought gallantly and defeat the British and Sirmour joint army.

Rani Tal was once a retreat place for the Royalties encounter in and around Nahan and around the Shivalik Hills. On one end of this Tal, there is an idol of Lord Shiva and a small temple ardent to Goddess Lata Devi. Rani Tal has firmly entrenched its place as a top picnic spot, attracting solo travelers and families or couples alike be it local or tourists. You can spend your time at this spot by having a stroll in the adjacent garden or by feeding the fish and the turtles which are there in the pond. This Tal also houses a fountain that will revitalize you after your excursion. One can also find a small cave in this Tal, which is believed to make its way to the King’s Palace.

Allow one of the hiking agencies to let you have this fascinating opportunity to adore what a beautiful place the Shivalik Range is. To make your way to these peaks, one requires to trek his way through. This peak is located at an elevation of 12,000 feet, and is visible from Shimla, Kasauli, Solan, and Kufri, and is covered with snow all year round. It is an expedition of two days and Norah Dhar assists as its base camp. It is undeniably a part of the best tourist attraction in Naha, beneficence a bliss for the adrenaline junkies. The best time to visit this peak is from May to November.

The perks of visiting a place that has plentiful sightseeing and things to do are substantial. If you want to relieve yourself from the hectic and busy schedule of work-life, then a place like Nahan is very cozy and comfortable. It administers you ample opportunities to rejuvenate your soul by accomplishing various things to do in Nahan. So, plan a trip to Nahan and enjoy the beauty.